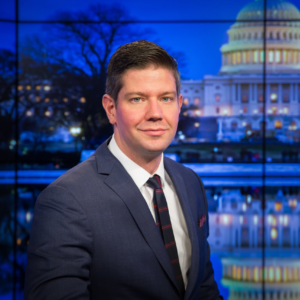 Will Hildebrandt is Vice President of National Political sales at NBC Universal.  Will joined the Telemundo station group in 2014 and has since taken on a larger role within NBCU.  He previously worked for a decade with many political agencies and consultants while representing numerous broadcast affiliate groups.  He now handles political sales for the owned NBC & Telemundo television stations, Peacock, and the regional sports networks.