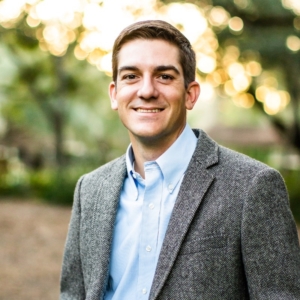 Parks Bennett is a Co-founder and CEO of Campaign Inbox, an email marketing and technology company helping political campaigns, non-profit organizations, and issue advocacy groups deliver their movement. Campaign Inbox clients win the fight for the inbox by ensuring they are actually reaching their subscriber’s inboxes and building a stronger, one-to-one relationship with their donors and activists. Prior to starting Campaign Inbox Parks served as the Director of Digital Fundraising for the Republican National Committee (RNC) and the Donald J. Trump for President campaign. Before joining the RNC Parks ran all email, direct mail, and telemarketing fundraising for the Scott Walker for President campaign. Before jumping into presidential politics Parks ran the NRCC’s direct mail and telemarketing fundraising operations for two cycles.